Svetoslav Mitkov Minevski, Chairman of the Board of Directors 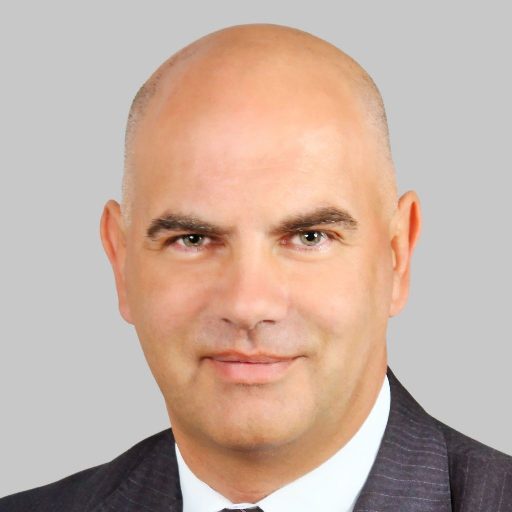 Svetoslav Minevski was born in Stara Zagora in 1968. In 1993 he graduated in Law and in  Public Order Protection and CombatingCrime from the Higher Institute for Officer Training and Research under the Ministry of Interior. During the period 1993 - 1998 he worked in the Economic Police sector of Stara Zagora Regional Directorate of Interior, and from 1998 until 2007 -  in the Fight against Organized Crime sector. He has been a lawyer since 2007 and he is  Chairman of a disciplinary formation at Stara Zagora Bar Association Disciplinary Court. He has been  Chairman of the Board of Directors of  Mini Maritsa Iztok EAD since 26th July 2021. 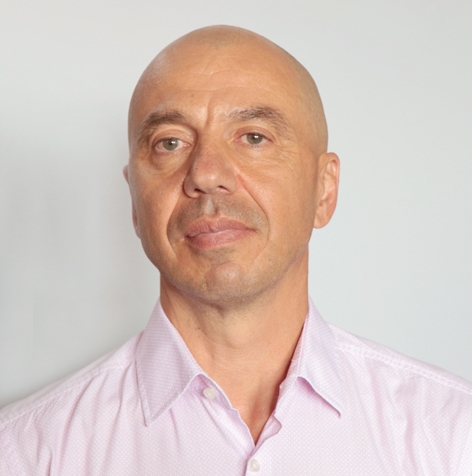 Tsvetolin Bogdanov was born in Stara Zagora on 30th April 1970. He is a businessman and Chairman of Avgusta Trayana Tennis Club, Stara Zagora. He has been a Member of the Board of Directors of Mini Maritsa Iztok EAD since 26th July 2021.

Nikolay Stefanov Dikov, Member of the Board of Directors 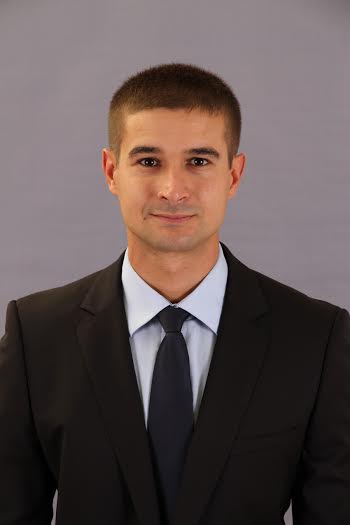 Nikolay Dikov was born in 1986. He obtained his higher education from the Technical University – Sofia in 2009. In 2012 he was awarded a Master`s degree in Public Administration.

He was a Member of the Board of Directors of Mini Maritsa Iztok EAD from December 2014 to March 2017 and afterwards was its Chairman until 25th July 2021.

Andon Andonov, Member of the Board of Directors and Executive Director 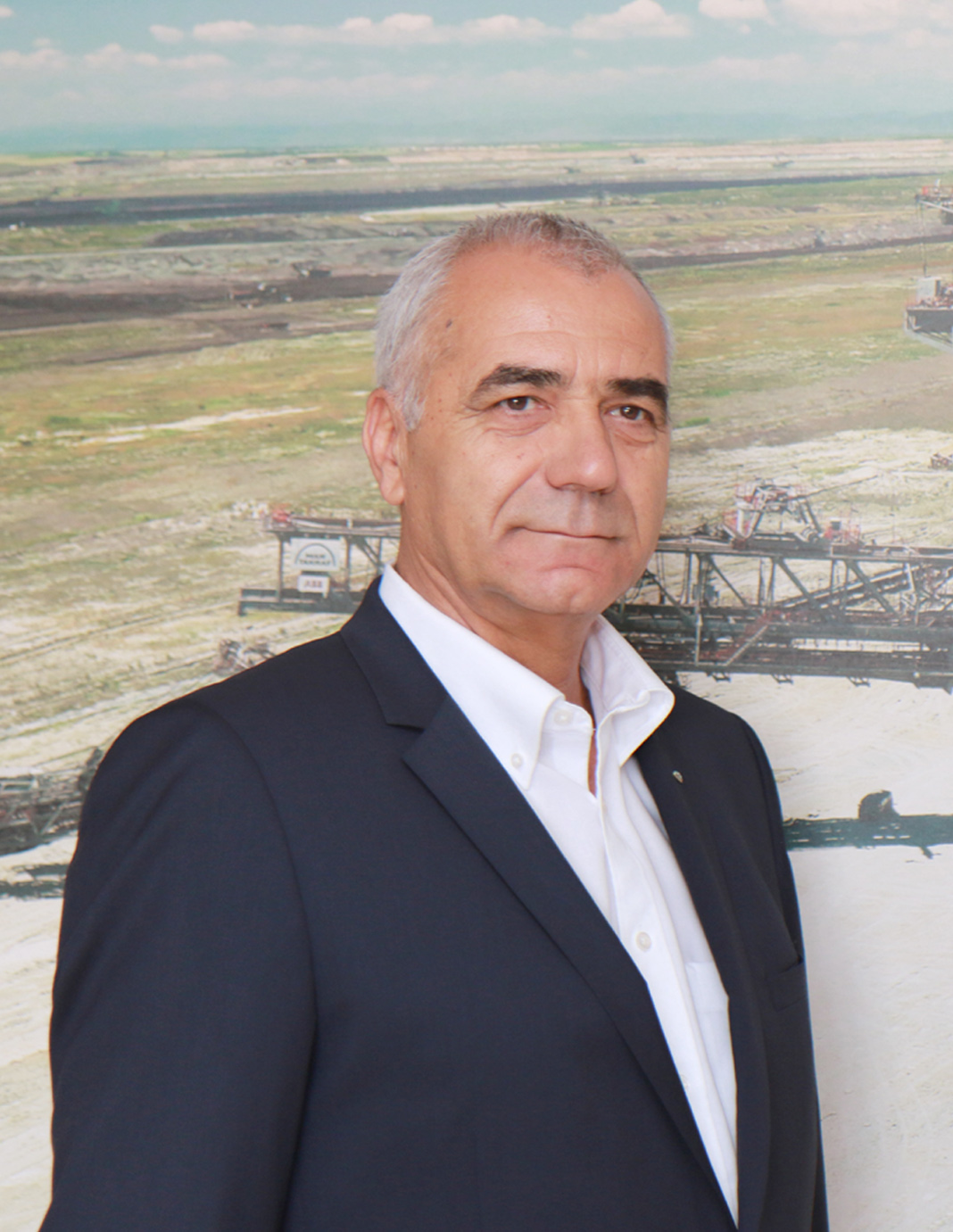 Eng. Andon Andonov was born in 1954. He graduated in Electric Power Engineering from the Higher Institute of Mechanical and Electrical Engineering in Varna in 1980. He has an additional managerial qualification in Commercial Activity Marketing from the D. A. Tsenov Academy of Economics in Svishtov. Over the years he has completed successfully a number of training courses: Overvoltages in Medium Voltage Grids at St. Ivan Rilski University of Mining and Geology, Sofia, Electric Power Quality – Problems and Solutions Suited to the Conditions in Bulgaria at the Technical University, Sofia, Methods for Electric Power Quality Evaluation and Control at the Union of Metrologists in Bulgaria, Management at the Institute of Promotion at the Austrian Economic Chamber, etc.

He was awarded the FSTU Gold Badge by the Federation of Scientific and Technical Unions in 2015, the Dobri Zhelyazkov-Fabrikadzhiyata Gold Medal for significant achievements in high technology and innovation introduction by the FSTU in 2016, the Honorary Miner title by the Scientific and Technical Union of Mining, Geology and Metallurgy in 2017, as well as an Honorary Diploma of the Bulgarian Branch Chamber of Power Engineers, conferring on him the Power Engineer of the Year title for his fruitful work of long-standing in the field of energy, as an acknowledgment of the high production and economic results achieved and his active work as a Member of the Bulgarian Branch Chamber of Power Engineers.

He was elected a Member of the Board of Directors of Mini Maritsa Iztok EAD on 20th August 2014, and an Executive Director on 2nd December 2014.

Georgi Ivanov Koev, Member of the Board of Directors 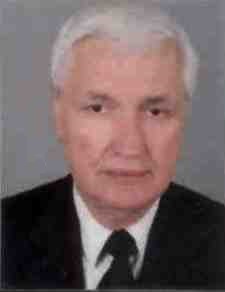 Georgi  Koev was born in 1954. He has graduated from the D.A. Tsenov Academy of Economics - Svishtov and has a Master`s degree in Accounting and Control. He has specialized in Organization and Methodology of Accounting at the University of National and World Economy and has additional professional training in Industrial Business and in Organization and  Management of  Business and Management Activity. He has been awarded the Industrial Manager and Manager - Finances and Accountancy qualifications. His professional development is connected with the Maritsa Iztok Complex. He started work in 1980, and he held positions in the field of finances. Over the periods 1986 - 1998 and 2000 - 2003 he was a Chief Accountant, Head of Economic  Department, and Head of Economic  Division at Maritsa East 3 TPP. He was a Deputy Mayor of Radnevo Municipality from 2003 to 2015, where over various periods of time he managed the financial activity in all its aspects, the economic activities, and the social policy.

He was elected a Member of the Board of Directors of Mini Maritsa Iztok EAD on 20th August 2014.