Opencast coal mining is inevitably accompanied by a significant technogeneous interference in the environment. This requires the timely restoration of the disrupted balance in the course of the technological process and the formation of a new environment that is consistent with ecological requirements.

Environment protection is one of the priority tasks for Mini Maritsa Iztok EAD. The Company strictly complies with the environmental legislation in force, as well as with the requirements of the voluntarily adopted Standard ISO 14001-2015 - is a part of the Integrated Management System.

The Company is aware of its responsibility before the future generations and strictly adheres to all environmental prescripts and regulations related to carrying out mining operations, so that the fertility and the landscape are restored upon discontinuing extraction. 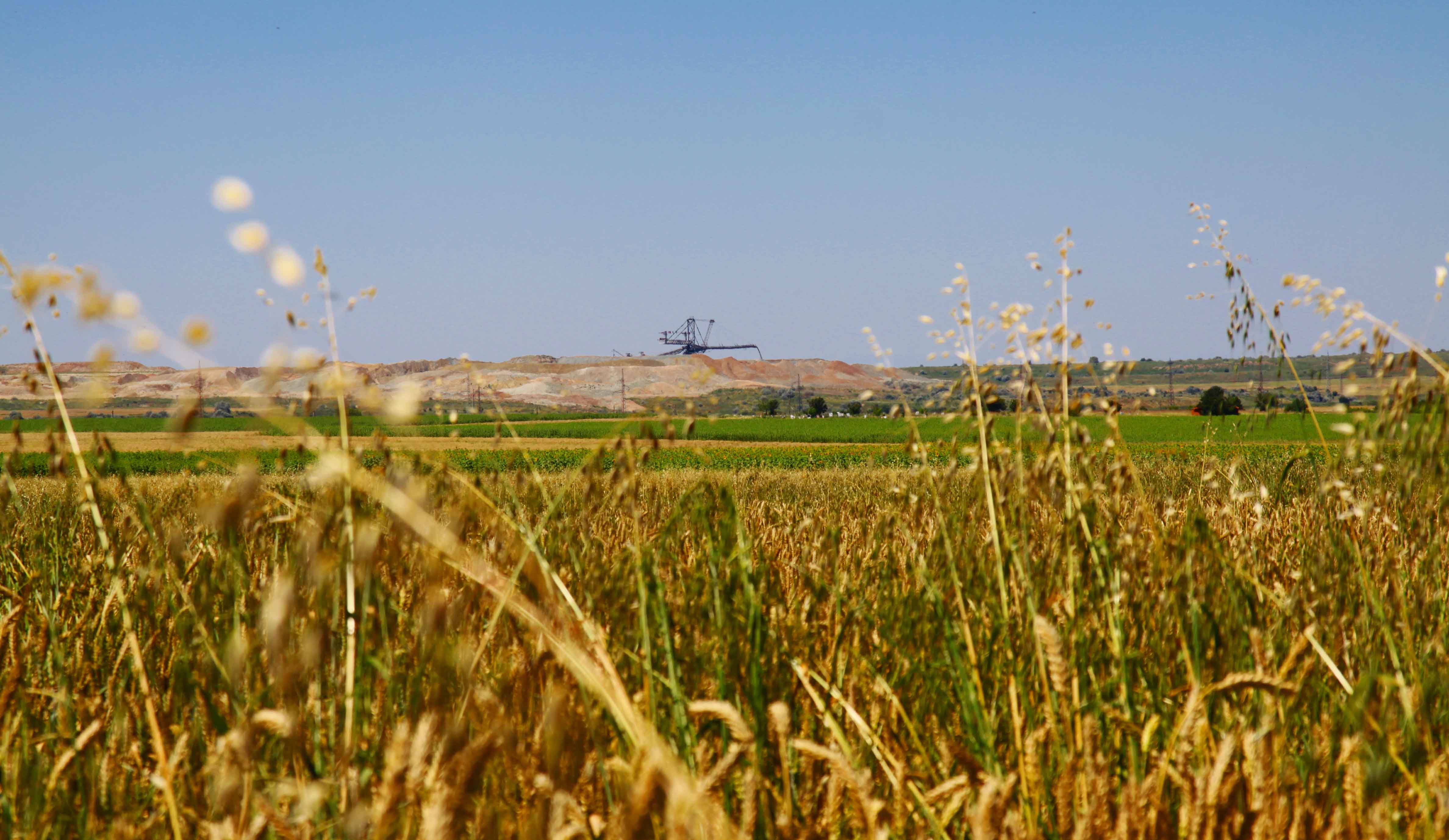 252,000 m3 of humus was collected in front of the mining operation face by the beginning of October 2021.

It is planned that some 600,000 m3 of humus will be collected and stored for subsequent reclamation on the territory of the Company.

Mini Maritsa Iztok EAD holds two Integrated Permits – No 398-HO/2010 on the exploitation of United Northern Dumps and No 403-HO/2010 on the exploitation of Mednikarovo Dump - both sites having the status of non-hazardous waste landfills - where production waste from the TPPs is heaped.  Over the first nine months of 2021 2,500,000 tonnes of production waste from the TPPs together with 25,000,000 m3 of overburden were heaped in strict compliance with the terms laid down in the Integrated Permit.

The management of the waste generated by the Company activity, in general, corresponds to Mini Maritsa Iztok EAD Waste Management Programme over the period 2021– 2026. In 2021 there were no floods or other accidents posing an immediate danger to people or the environment.

The discharged mining water is also under continuous monitoring. If necessary, it is neutralized with hydrated lime before its discharge into gravitational water bodies.

Pursuant to the environmental regulations in force, the Company has introduced the practice for separate collection of the domestic,  industrial, hazardous waste, and the construction debris generated with the aim for its subsequent use or treatment. On the basis of concluded contracts the used oils, spent accumulators and batteries, fluorescent and other lamps, old electrical and electronic equipment, plastics, paper, etc. are given to persons and companies having the necessary documents.